It’s funny how we sexualise certain objects for little to no reason. Take for example this choker – and can we just admire how bloody awesome it is?! The choker itself is not an implicitly sexual object, yet when styling it I definitely decided to play up the BDSM connotations associated with it – particularly with the addition of fingerless pleather gloves and my usual all black aesthetic. In my head it conjures up 50 shades crossed with 70s Vivienne Westwood punk, with a smattering of film noir. Skulking around in the shadows  is definitely the modus operandi of this character. Now if that’s not a gigantic reference drop I don’t know what is.

Speaking of characters, this entire discussion about sexualisation was brought on by thoughts I had during the premiere of Blanc de Blanc the other night. It’s one of the few shows that sexualises both its male and female cast equally and there’s plenty of nudity on both sides.

This isn’t a show to walk into if you’re a prude. This is a nipple tasseled, sparkler-in-vagina, visible peen extravaganza. This show doesn’t hint at a bit of sexual innuendo, it rampages in like a sexually deprived Tallulah Bankhead.

The cast are all fantastic and amazingly talented, they soon had the (surprisingly elderly) audience clapping along and getting very involved. Although one guy received an on-stage lap dance that he clearly did not want, the show proceeded smoothly. With music that ranged from Etta James to Edith Piaf, some of the tightest lip synchs and miming ever – with the odd aerial performance, this is a show that you’d be dumb to miss. I mean if it’s good enough for the Opera House it’s good enough for you to go and see it, ya feel?

Make sure you pop along and see Blanc de Blanc at the Brisbane Festival, buy tickets here.

This look was shot by Ali Gordon, make sure you go check her out on Instagram @modestoblog or on Modesto Blog.

Don’t forget you can get 10% off all ApoteKah products using the code MATTH10. 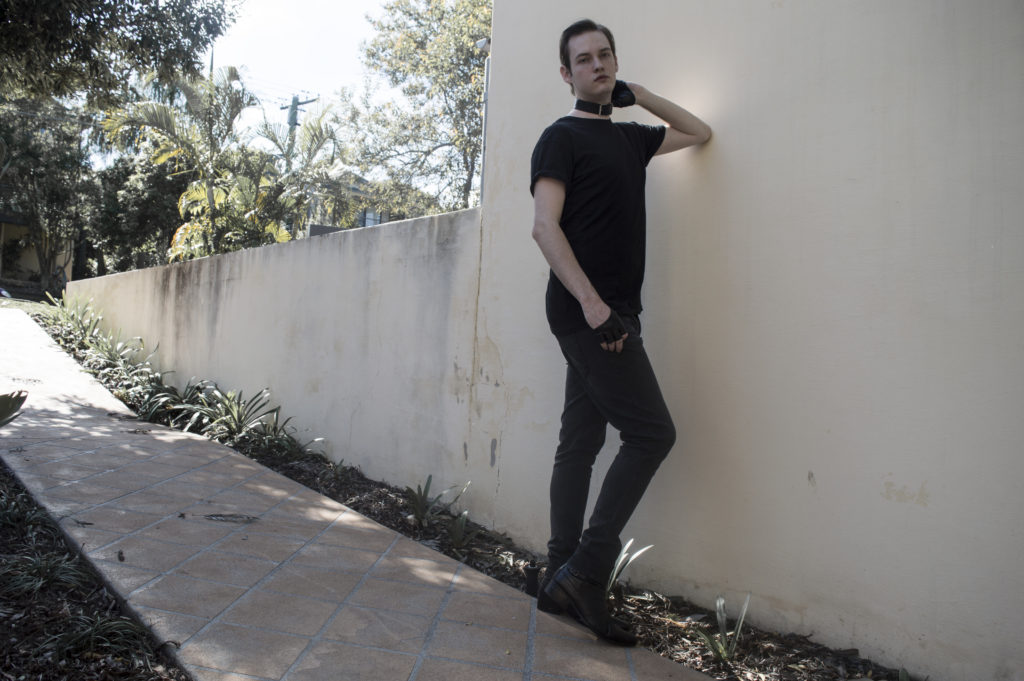 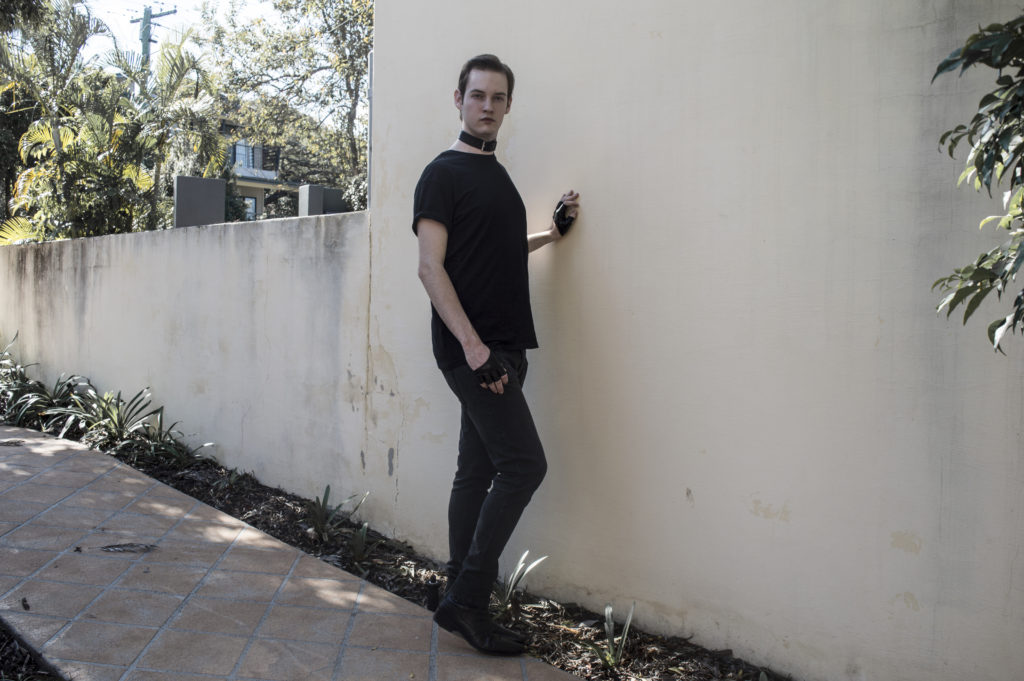 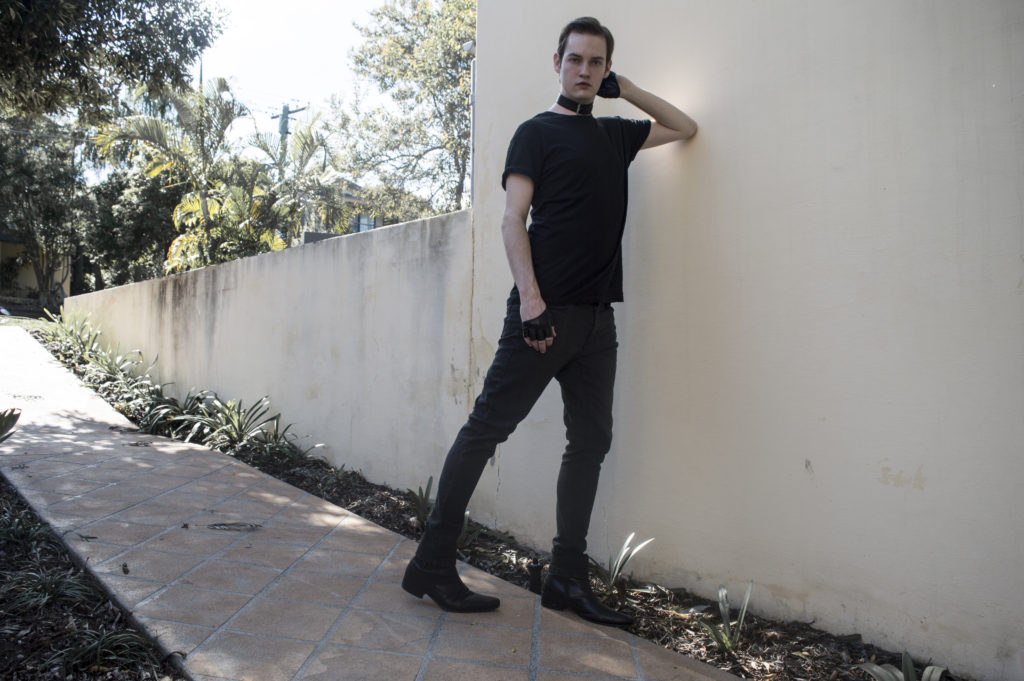 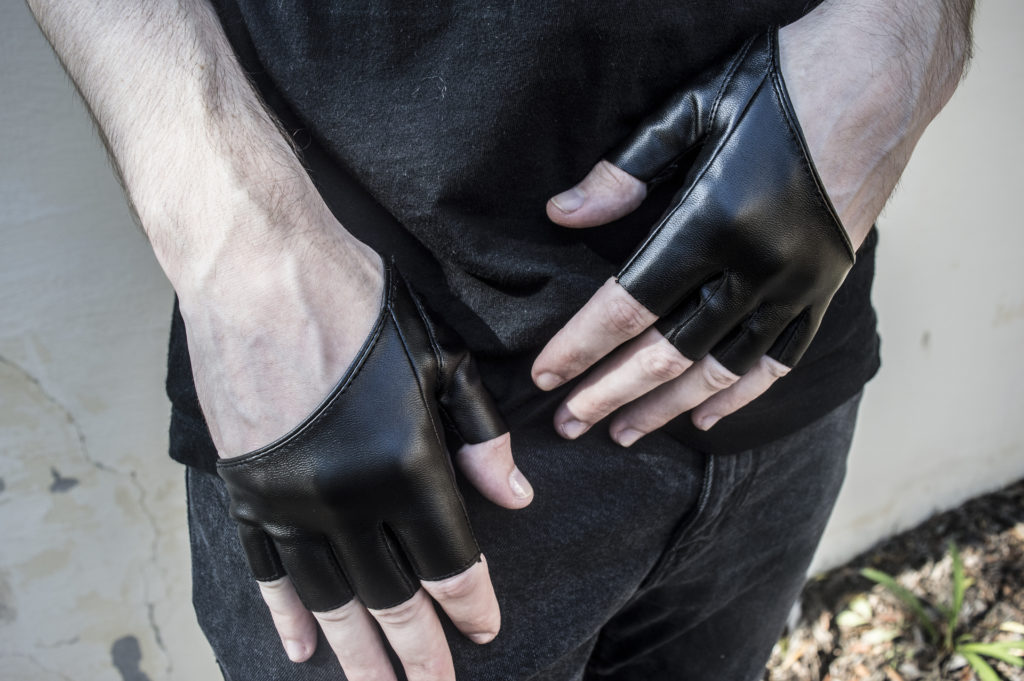 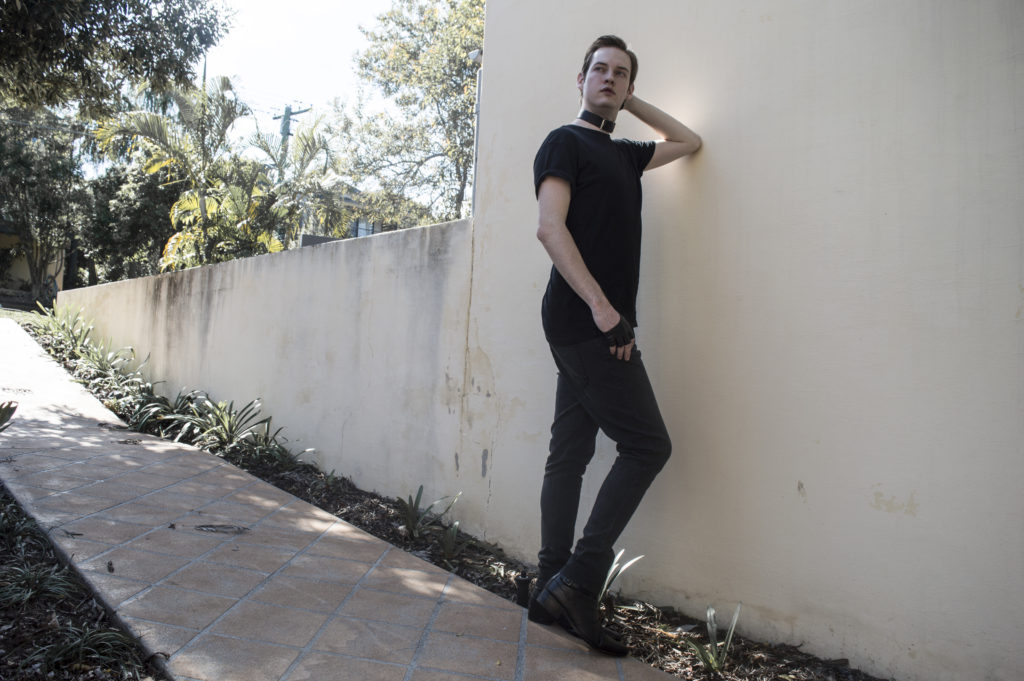